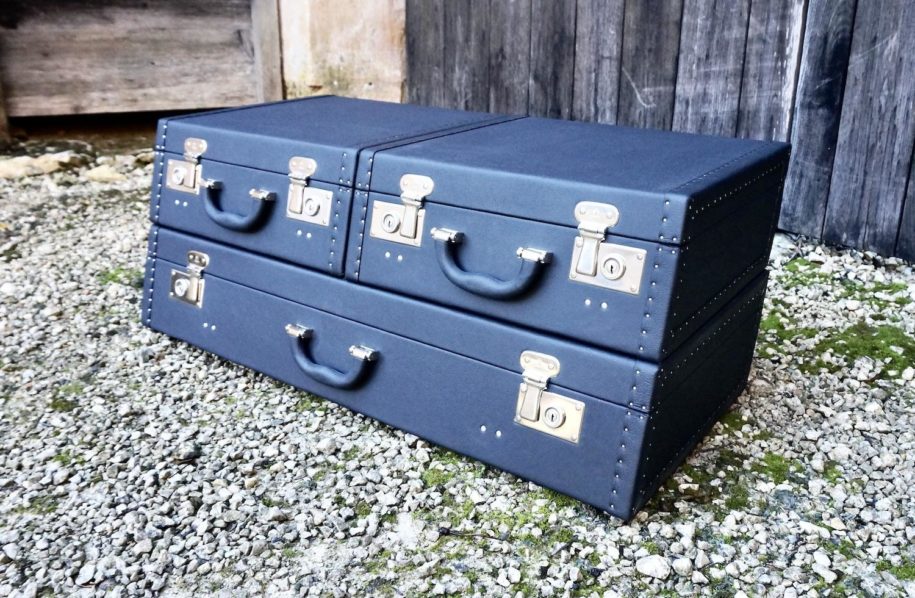 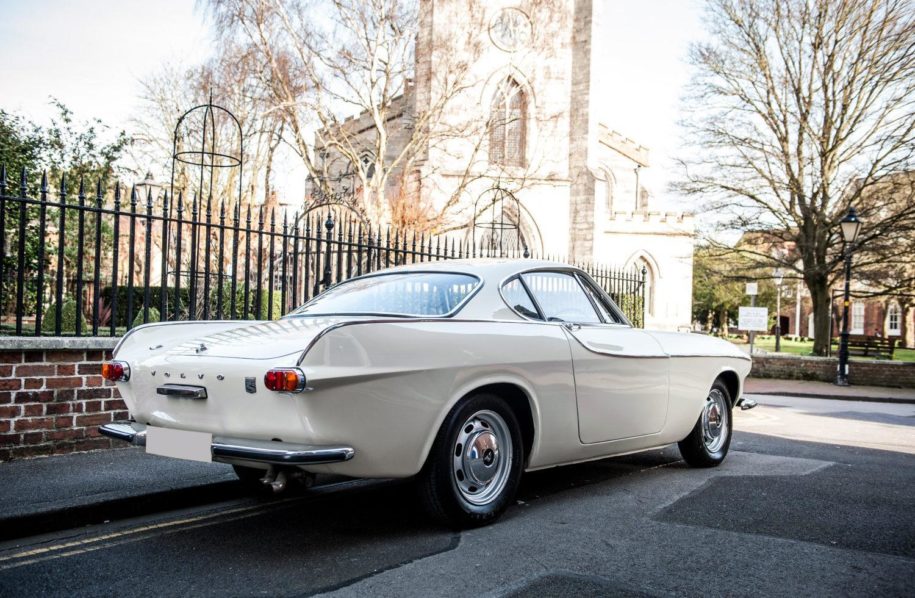 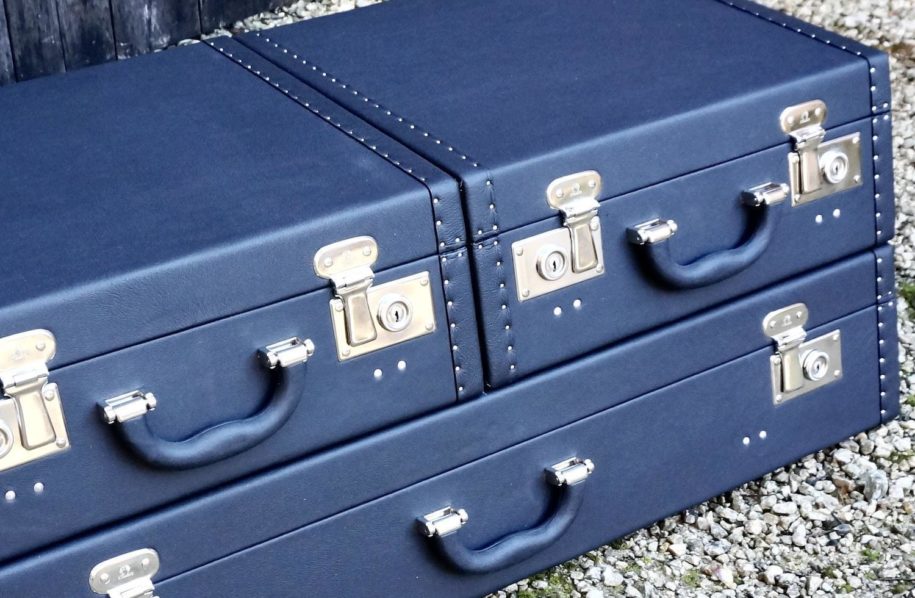 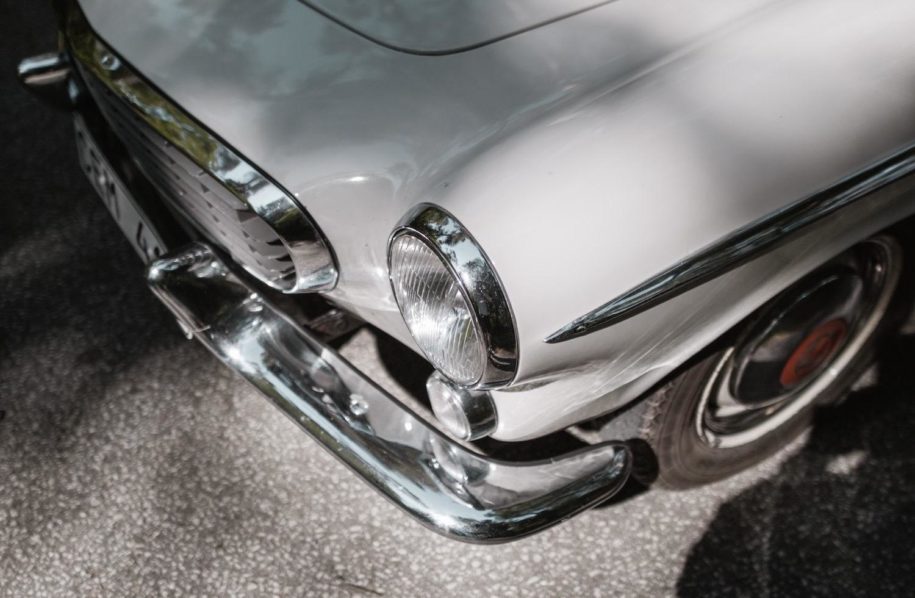 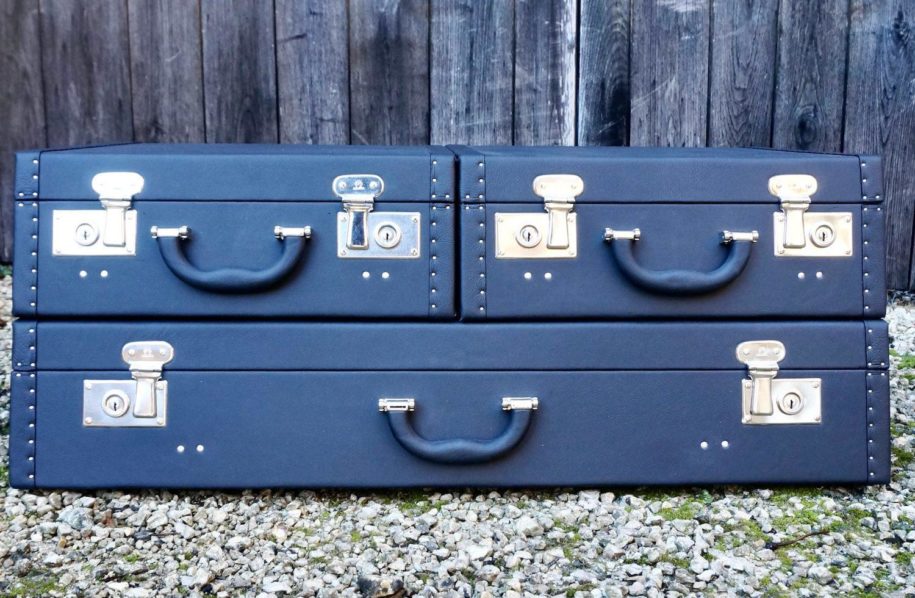 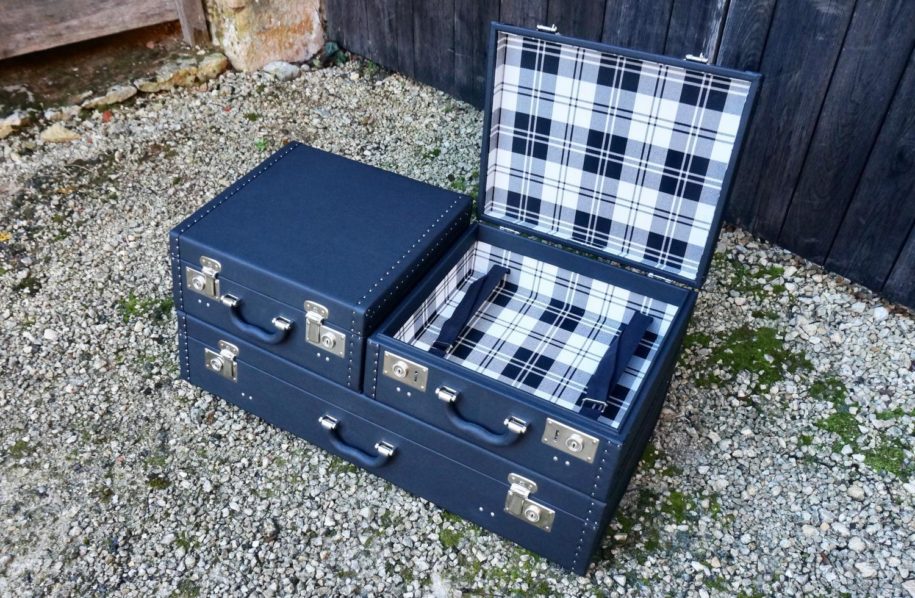 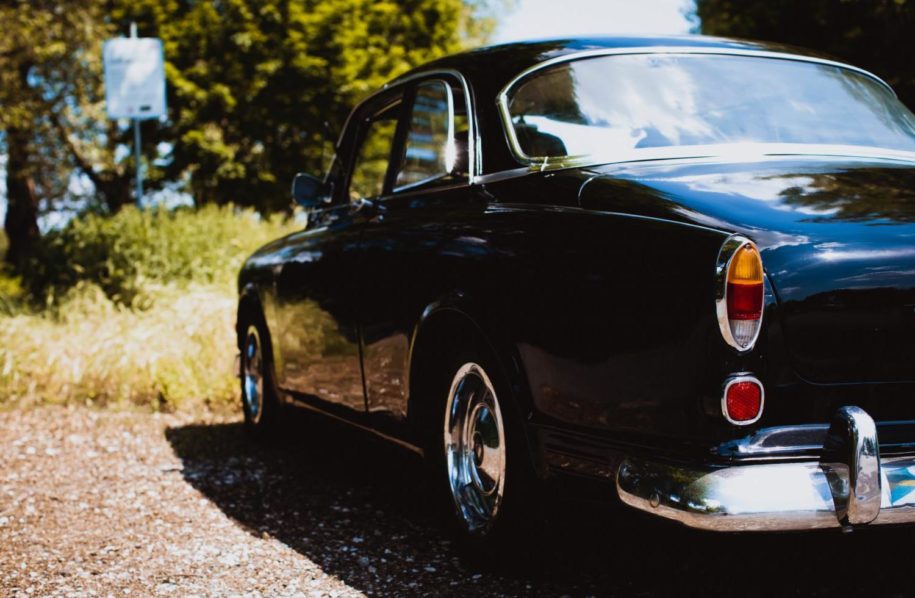 Volvo Cars is a Swedish car brand. Founded in 1927, and based in Gothenburg, Sweden.

Volvo P1800 is a 2+2, front-engine, rear-drive sports car manufactured and marketed by Volvo Cars between 1961 and 1973. Originally a coupé (1961–1972), it was also offered in a shooting-brake configuration toward the end of its production (1972–1973). Styling was by Pelle Petterson under the tutelage of Pietro Frua when Frua’s studio was a subsidiary of the Italian Carrozzeria Ghia and the mechanicals were derived from Volvo’s Amazon/122series. 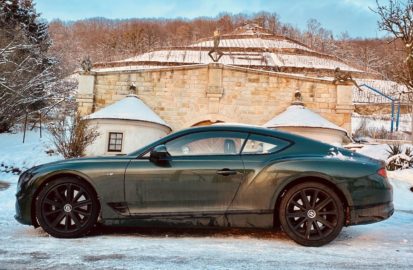 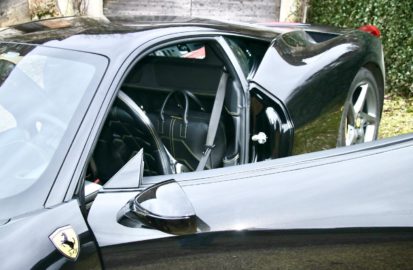 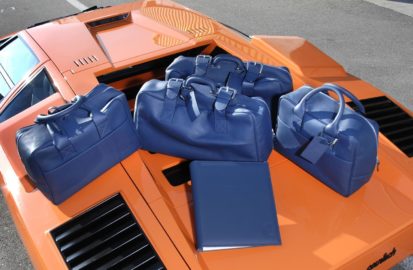 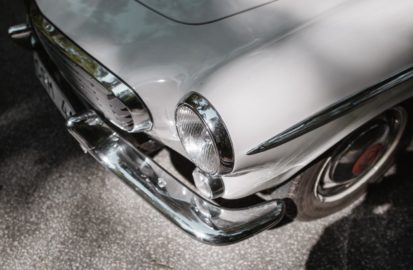 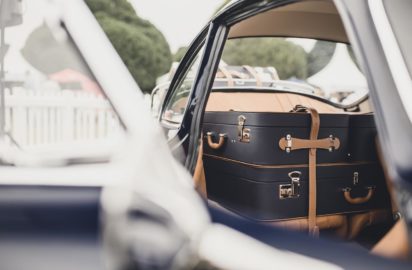 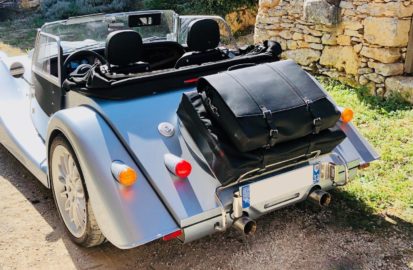 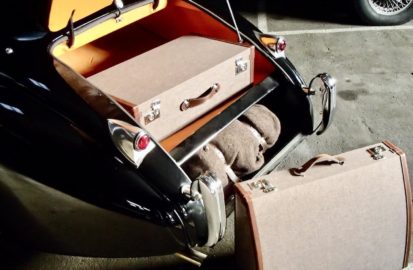 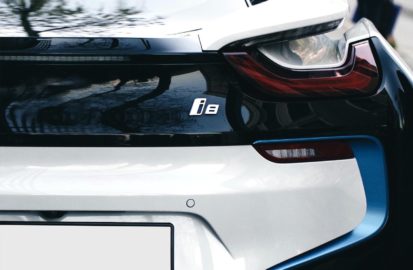 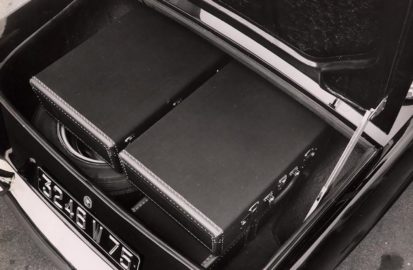